An EarlyBird Discount of 20% will be applied to all tickets booked before 1 December 2022.

Join Sonoro and special guest Andy Hamilton for an evening of festive music and spoken word celebrating the joy of Christmas.

There will be a retiring collection in aid of Cancer Research UK. 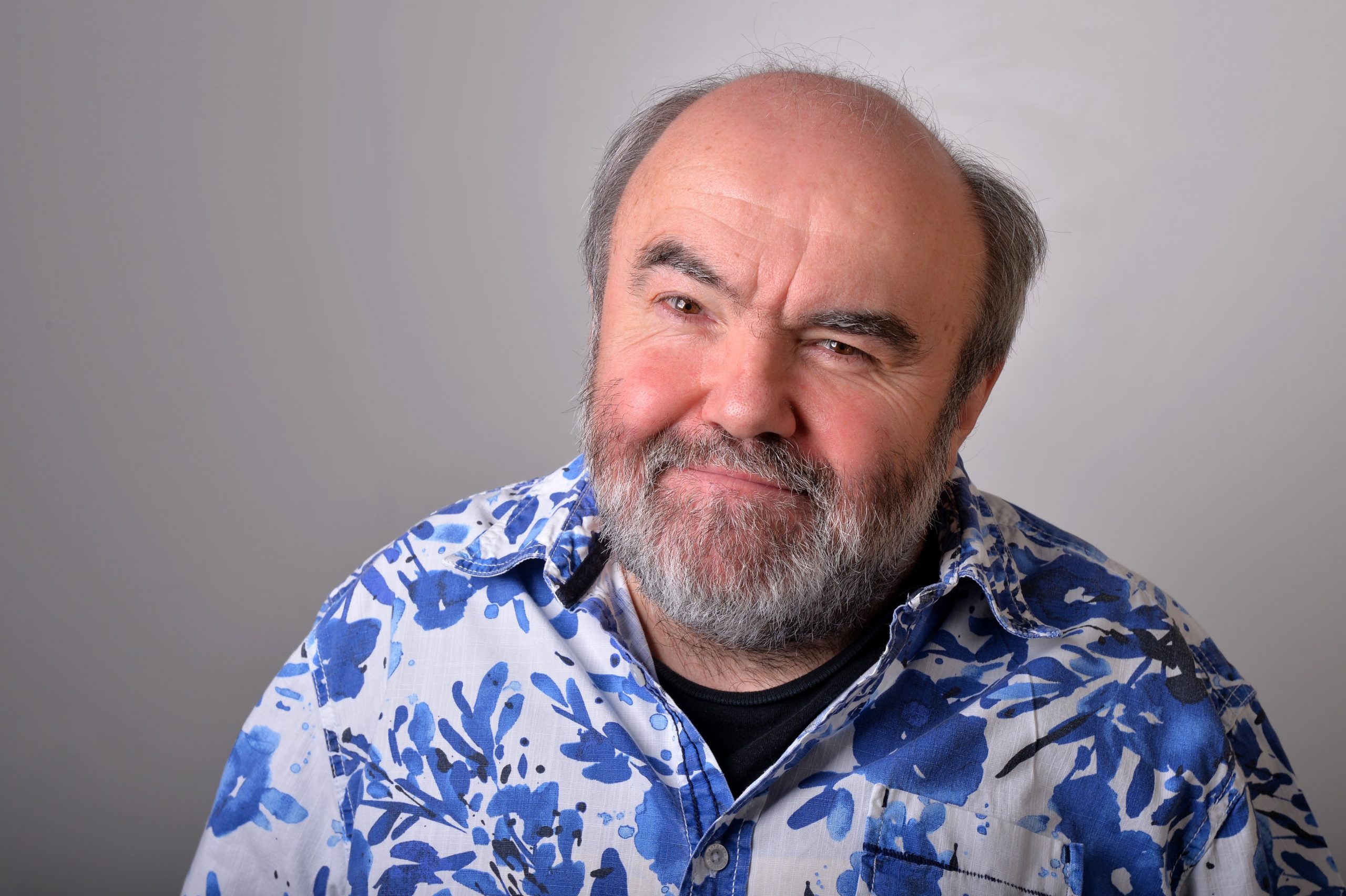 Andy Hamilton is one of Britain’s best loved comedy performers and writers.

He is known to millions for his appearances on TV shows such as Have I Got News For You and QI. His one-man stage shows have been a sell-out success in venues round England and at the Edinburgh Fringe. Andy has been a frequent panellist on Radio 4’s News Quiz, I’m Sorry I Haven’t a Clue and Just a Minute. Since 1995 he has starred as Satan in his own award-winning Radio 4 sitcom Old Harry’s Game.

Together with Guy Jenkin he created, wrote, and directed the BBC1 hit sitcom Outnumbered, ITV’s Kate & Koji and the classic Channel 4 TV sitcom Drop the Dead Donkey. Andy’s latest novel, Longhand, published in his handwriting, is now available in paperback.

He is also the voice of Dr Elephant, the dentist in Peppa Pig.

This website uses cookies to improve your experience while you navigate through the website. Out of these cookies, the cookies that are categorized as necessary are stored on your browser as they are essential for the working of basic functionalities of the website. We also use third-party cookies that help us analyze and understand how you use this website. These cookies will be stored in your browser only with your consent. You also have the option to opt-out of these cookies. But opting out of some of these cookies may have an effect on your browsing experience.
Necessary Always Enabled
Necessary cookies are absolutely essential for the website to function properly. This category only includes cookies that ensures basic functionalities and security features of the website. These cookies do not store any personal information.
Non-necessary
Any cookies that may not be particularly necessary for the website to function and is used specifically to collect user personal data via analytics, ads, other embedded contents are termed as non-necessary cookies. It is mandatory to procure user consent prior to running these cookies on your website.
SAVE & ACCEPT