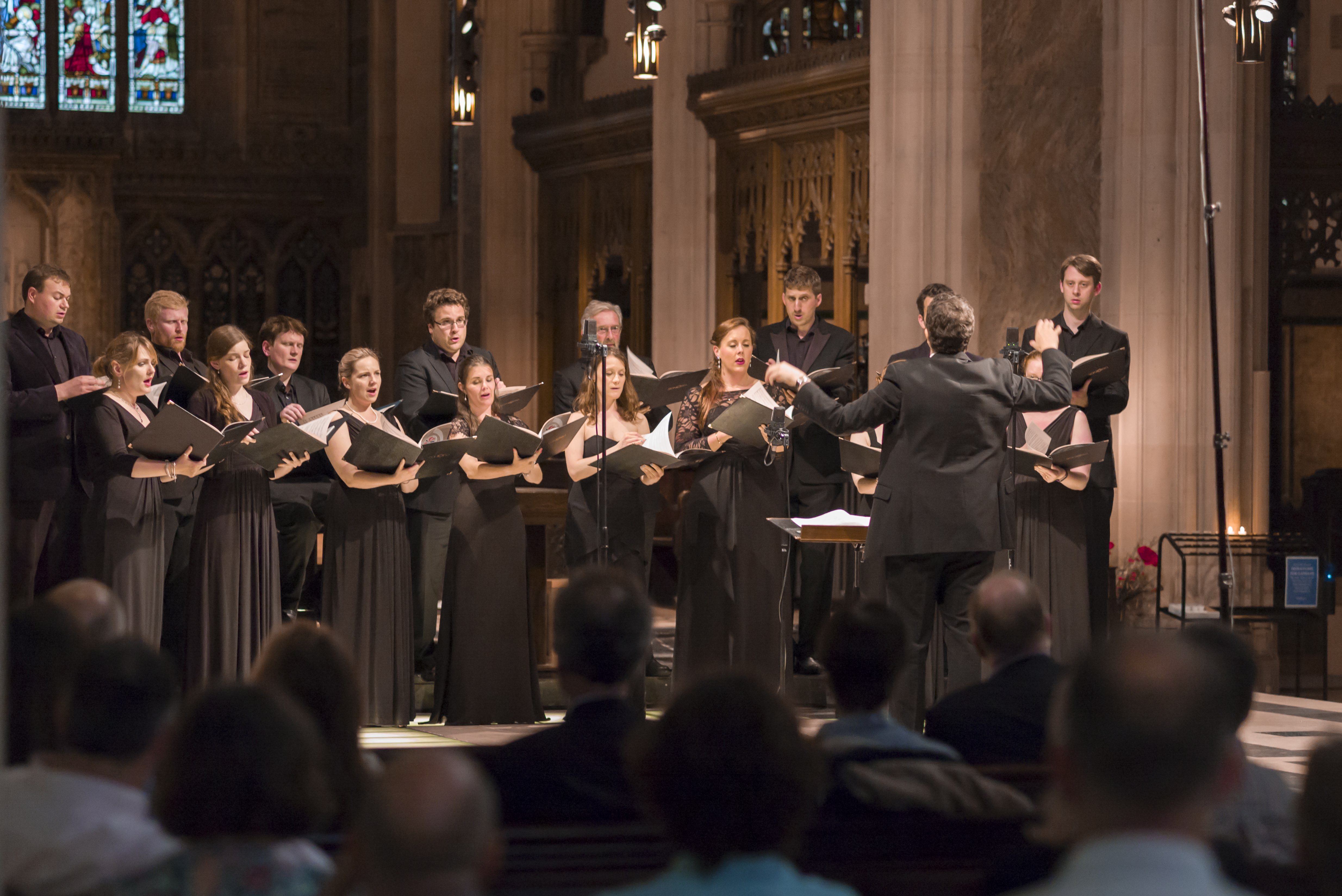 THIS EVENT HAS BEEN CANCELLED BY THE PROMOTER.

One of the great cornerstones of choral repertoire brings together Sonoro with the Festival’s own chorus in the magnificent surroundings of St Magnus Cathedral. Brahms’ A German Requiem is not a musical setting of the traditional Latin Mass for the Dead but, for the composer, more a Requiem to console the living; an appeal for comfort.

The Requiem was thought to be inspired by the death of Brahms’ mentor Robert Schumann and then, during composition, the death of his mother. Although this work is conventionally performed with orchestra, this performance uses Brahms’ own 1866 arrangement which is not a simple reduction of the orchestral part.

This website uses cookies to improve your experience while you navigate through the website. Out of these cookies, the cookies that are categorized as necessary are stored on your browser as they are essential for the working of basic functionalities of the website. We also use third-party cookies that help us analyze and understand how you use this website. These cookies will be stored in your browser only with your consent. You also have the option to opt-out of these cookies. But opting out of some of these cookies may have an effect on your browsing experience.
Necessary Always Enabled
Necessary cookies are absolutely essential for the website to function properly. This category only includes cookies that ensures basic functionalities and security features of the website. These cookies do not store any personal information.
Non-necessary
Any cookies that may not be particularly necessary for the website to function and is used specifically to collect user personal data via analytics, ads, other embedded contents are termed as non-necessary cookies. It is mandatory to procure user consent prior to running these cookies on your website.
SAVE & ACCEPT