Sonoro, one of the country’s foremost ensembles, have gained recognition for their warmth of tone, colour and blend.

Combining a passion for excellence in choral music and choral education, Sonoro have rolled out education projects, side-by-side performances, conducting masterclasses and new commissions that have gained significant recognition.

“A rich, robust texture, abundant in vibrant colour and undoubted excitement.” The Guardian

Their album Christmas with Sonoro was Christmas choice in the BBC Music Magazine in 2018, which followed on from their critically acclaimed debut Passion and Polyphony featuring works of James MacMillan and Frank Martin. 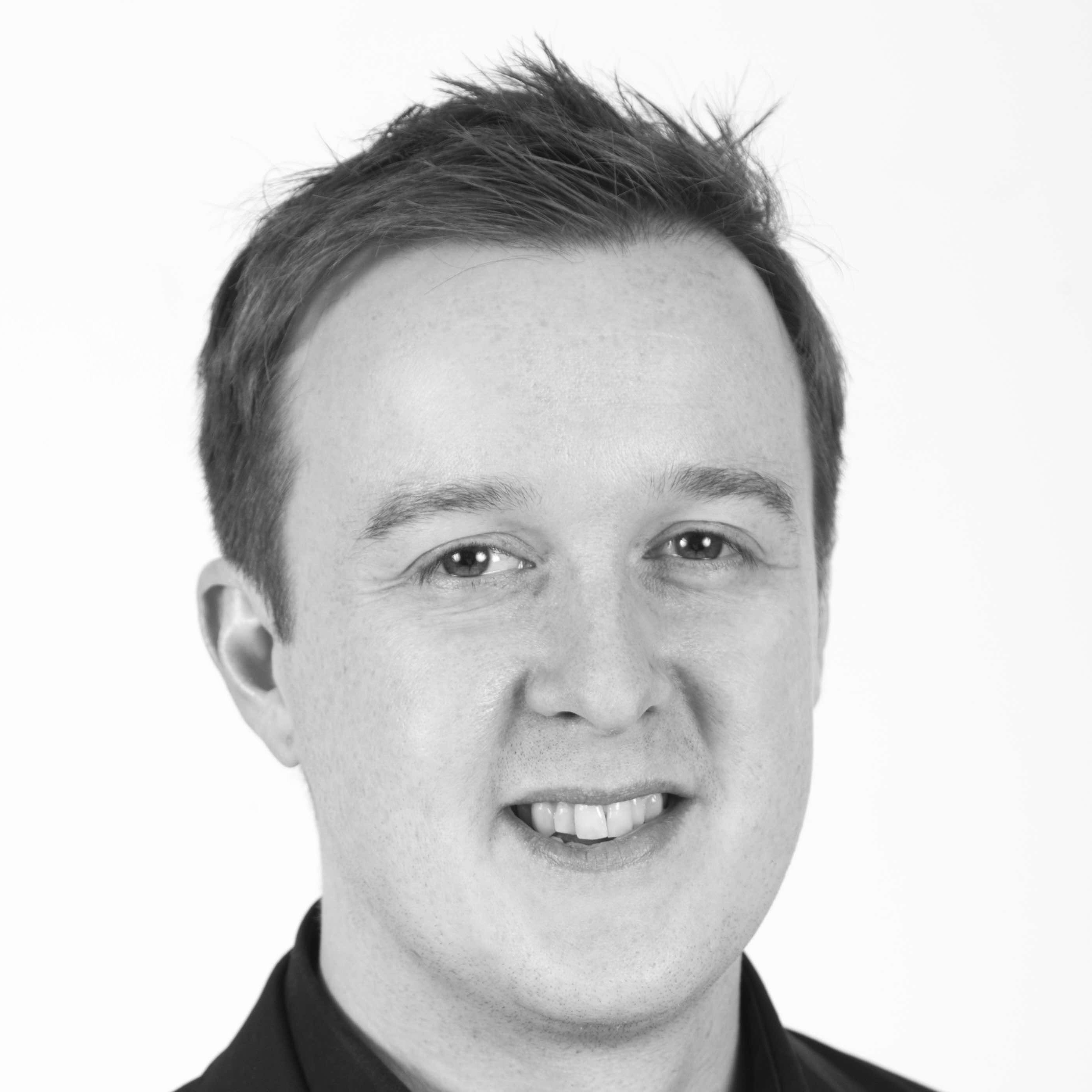 Michael Higgins is a pianist, composer and arranger, and is Artistic Director of Sonoro. With a special interest in choral accompaniment, Michael is in demand with some of the leading choirs in the country and works with the National Youth Choirs of Great Britain, London Voices, and the BBC Singers. As a composer and arranger he has written for the award winning Farnham Youth Choir, RSNO Junior Chorus, Wimbledon Choral Society, the National Children’s Choir of Great Britain, as well as music for television, corporate films and commercials. Many of his works are published by the Royal School of Church Music, Novello, and Oxford University Press. 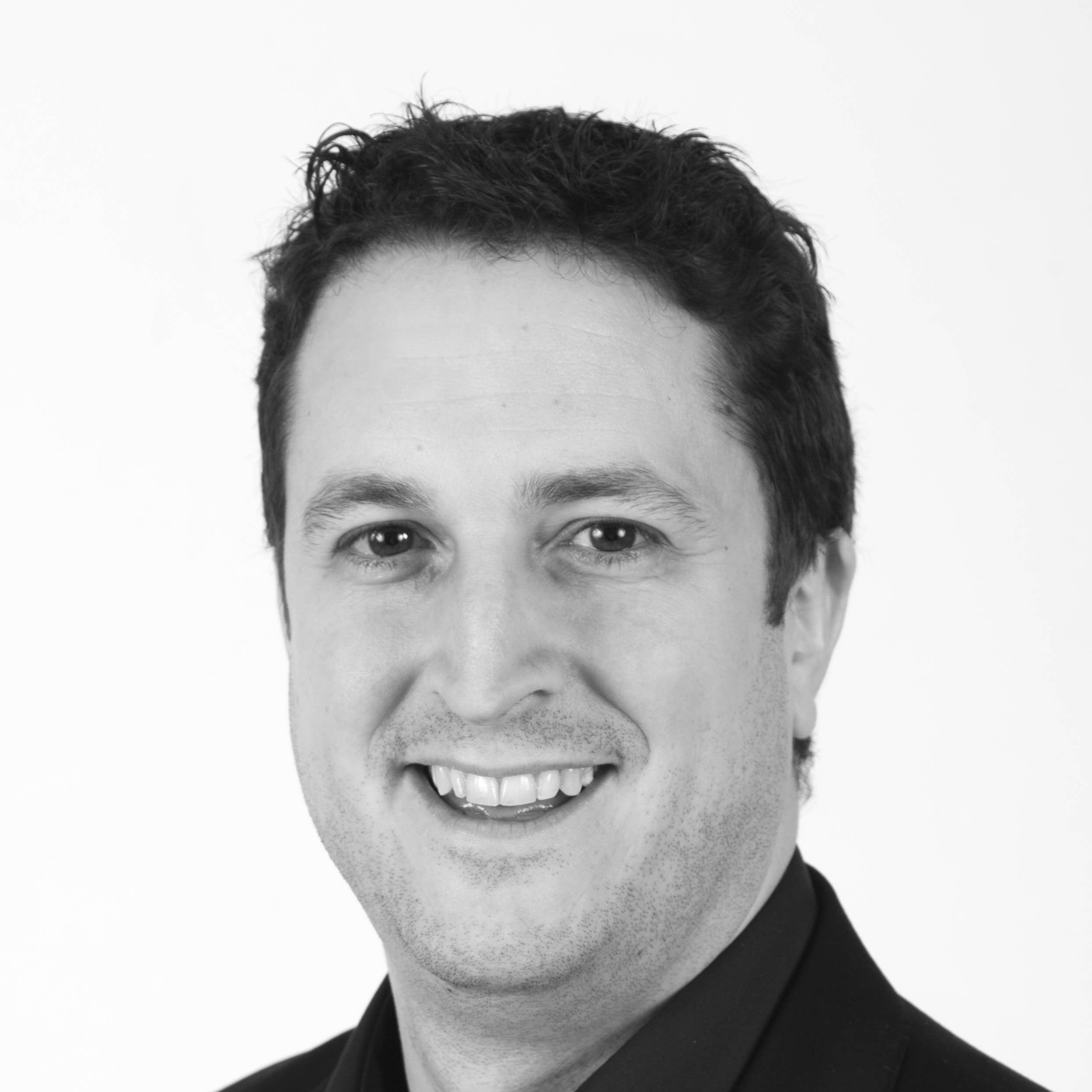 Neil Ferris is Chorus Director of the BBC Symphony Chorus, Artistic Director of Sonoro, and Music Director of Wimbledon Choral Society. He made his BBC Proms conducting debut in August 2019, celebrating the 90th Anniversary season of the BBC Symphony Chorus. In demand as guest conductor at some of the finest choirs in the UK, Neil has worked with London Symphony Chorus, Choir of the Age of Enlightenment, BBC Singers and the National Youth Choir of Wales. He has conducted the London Symphony Orchestra, the Philharmonia, Welsh National Opera, London Mozart Players and Orchestra of the Swan. Neil is recognised as one of the country’s leading teachers of choral conducting and has led masterclasses in the UK, USA, Ireland, Denmark, China and Singapore.

Our projects have given hundreds of amateur singers the opportunity to explore great choral masterpieces whilst receiving expert tuition, before performing alongside us in concert. 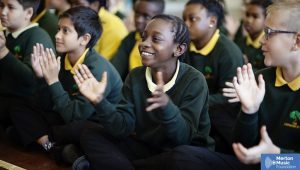 Sonoro’s highly accomplished professional singers, who are also experienced animateurs, present a fun, informative and engaging morning of singing exploring how the human voice is used to convey emotion in a variety of styles.

Any cookies that may not be particularly necessary for the website to function and is used specifically to collect user personal data via analytics, ads, other embedded contents are termed as non-necessary cookies. It is mandatory to procure user consent prior to running these cookies on your website.