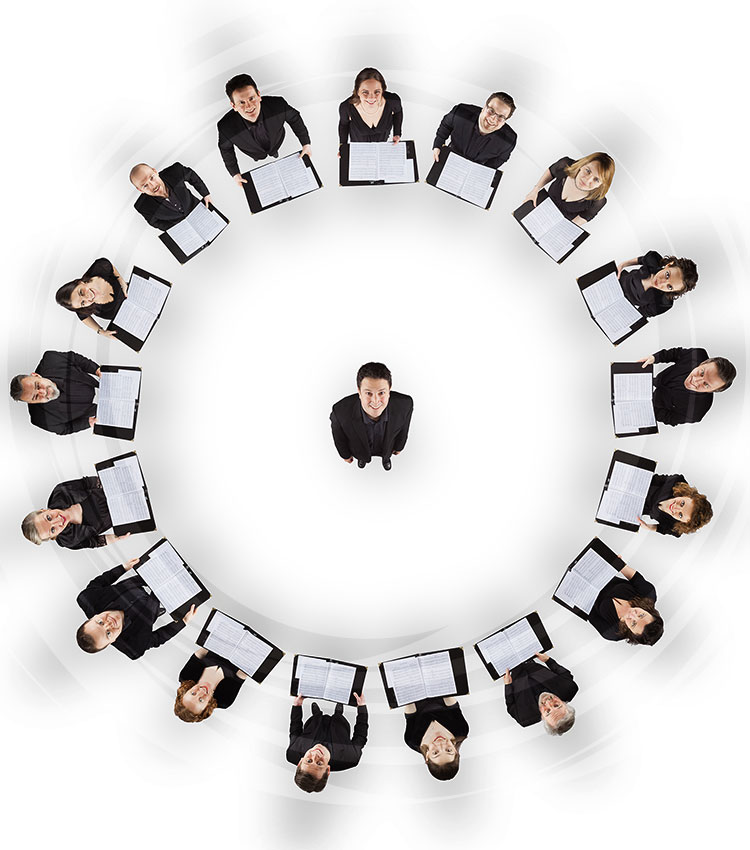 Sonoro, one of the country’s foremost ensembles, have gained recognition for their warmth of tone, colour and blend.

Combining a passion for excellence in choral music and choral education, Sonoro have rolled out education projects, side-by-side performances, conducting masterclasses and new commissions that have gained significant recognition.

“A rich, robust texture, abundant in vibrant colour and undoubted excitement.” The Guardian

Their album Christmas with Sonoro was Christmas choice in the BBC Music Magazine in 2018, which followed on from their critically acclaimed debut Passion and Polyphony featuring works of James MacMillan and Frank Martin.

This year sees two releases on Resonus Classics, Choral Inspirations and an album of the choral music of Martin Bussey.

There are no upcoming concerts, check back soon.

View all past concerts

Would you like to join us on our journey? We invite all our supporters to become part of the Sonoro family, a special group of friends who help fund and sustain our work. As a Friend or Patron, you will play a vital role in our future and help us to further our aims and ambitions, whilst getting to know us and receiving a unique insight into the life of the choir.

Do you have some spare time and skills that you want to share? There are many areas in which you can help: assisting us in organising Friends and fundraising events, helping out on concert nights, or offering your expertise in other ways. If you are interested in volunteering we would welcome your support, please contact our administrator Liz Chapman.